“We aren’t just an erecting company, we’re a complete management team. Our whole approach is unique because Western Canadian Steel is dedicated to our clients’ long-term success. I’m really proud of our crew—our safety program, training, and site management are all second to none. Our goal is to be your trusted partner, now and 20 years from now.”

Western Canadian Steel might be a new name in the steel building erection industry, but we certainly don’t lack for experience. Our management team is built from the field up, with more than 75 years of combined experience. We’ve been around long enough to overcome any challenges our crews might encounter, yet we’re young enough to tackle projects with enthusiasm.

Our industry is a small one, so we know the value of a solid reputation and the hard work it takes to earn our clients’ trust. We place as much importance in building quality relationships as we do in the steel structures we erect. We pride ourselves on being a hardworking company whose goal it is to build repeat business by being accountable to our clients and staff, following through on our commitments, building a culture of accountability and productivity, and representing ourselves and our clients to the best of our ability – everyday. WE WORK HARD FOR YOU! 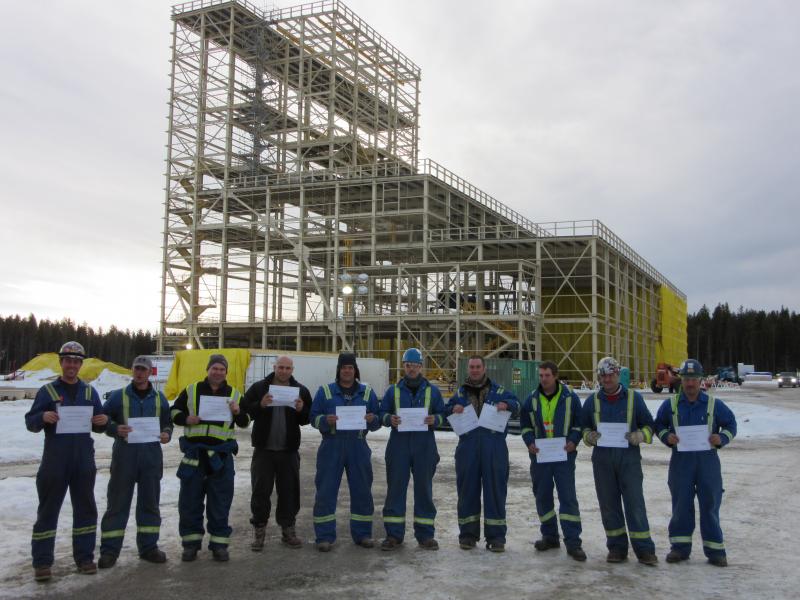 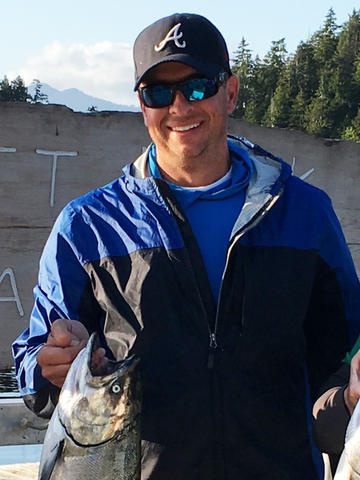 As a Senior Estimator and Project Manager for Western Canadian Steel (WCS), I consult with clients, vendors, personnel in other departments and construction foremen to discuss and formulate estimates and resolve issues. Analyzed blueprints and other documentation to prepare time, cost, materials, and labor estimates. In addition, I have also been responsible for the projects overall performance. I work alongside Corey Ivanitz, owner of WCS, to establish the construction plan and site-specific safety programs while supervising staff, monitoring project costs/safety, and providing a liaison between owners, consultants, and trades.

I've been employed at WCS for over four years, but in the metal building industry my entire life, as my Father and Grandfather both took to this field, too. So, for just over 16 years, I have been a part of some great projects and lucky enough to work alongside some amazing crews. To name a few; Meadow Lake OSB, Slave Lake OSB, Fort St. John OSB, London Costco Wholesale, Mississauga Costco Wholesale, Big River Expansion Project, Kupol Gold Russia, Diavik Diamond Mine, New Afton Mine, and New Gold Red Lake. And, when I turned 27-years-old, I began to run my own crews with a strong emphasis on teamwork, communication, hard work, and quality. Roughly four years later, I transitioned to an office job when I joined WCS. And, since then, have personally managed over 80 commercial projects and six industrial projects (and, counting).

I can honestly say it's in my blood and I'm excited with every new job and look forward to working with you for the first time or over-and-over, again. 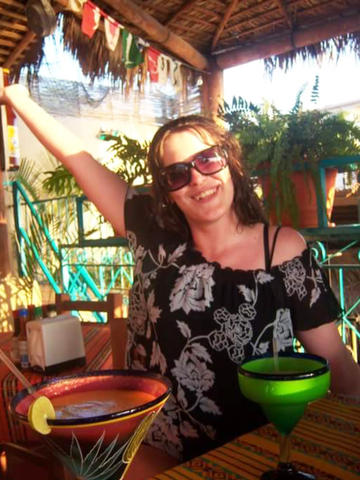 When Amanda joined WCS in 2015 she found her dream job! Being a self-proclaimed "nerd" her over 16 years of bookkeeping experience and passion for numbers makes her a perfect fit. She is skilled in various industries including construction and oil/gas. A gypsy at heart Amanda loves to travel, chasing the sun and experiencing other cultures whenever possible. 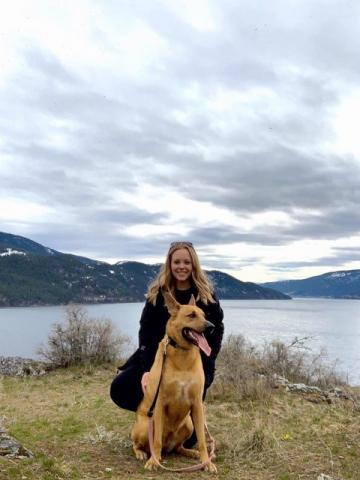 Chelsea Shaver is the safety consultant for Western Canadian Steel. Chelsea is a professional Environmental, Health and Safety consultant and has been in the industry for 4 years. Chelsea has a passion for working with individuals in the industry and takes pride in building strong relationships with our guys on site and promotes a proactive safety culture within WCS. Chelsea developed an interest in safety after moving to Kelowna all the way from southern Ontario and is currently working on gaining her designation as a National Construction Safety Officer. When not at work you can find Chelsea adventuring new places with her dog side kick and if its summertime you can find her at the beach on a daily basis! 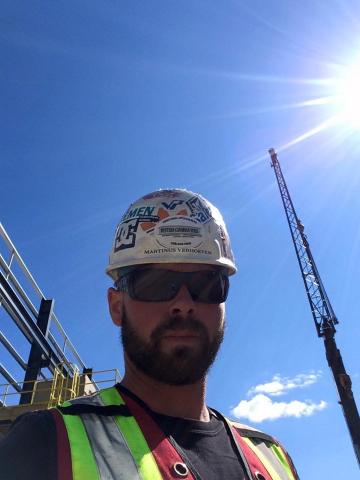 Martinus is one of the most organized in the business. Serving the Steel building industry for more than 15 years. On site foreman since the company started to managing and coordinating the erection of all of our project. He has excelled at everything we have put in his path. Couldn't ask for a better well rounded and knowledgeable manager for our crews and clients

We’ve already completed a number of large-scale projects that demonstrate our ability to turn around quality work on tight schedules and we certainly don’t shy away from challenging projects. We’re willing to work anywhere in Canada, including Northwest Territories, Nunavut and other remote locations.

If you take a look at our portfolio, you’ll see we have the capacity to erect clear spans of more than 250 feet. We’ve erected structures for an array of industries, including: oil and gas, manufacturing, mill sites, agriculture and municipal. We have also provided global construction project consulting services, including onsite management of local labour forces in foreign countries.

Perhaps one of our greatest strengths at WCS is our versatility. We have the project management capabilities to run up to 100 employees in the field while taking care of estimation and coordination services for up to six projects at a time. We have the capacity to operate multiple crews in multiple locations, and we can quickly scale up or scale down our workforce to meet productivity objectives and tight schedules when required.

At WCS, we understand that quality work starts with skilled employees, so we invest heavily in ongoing training to further our workers’ careers. In return, our clients benefit from a dedicated team that sets the benchmark for efficiency, safety and workmanship. 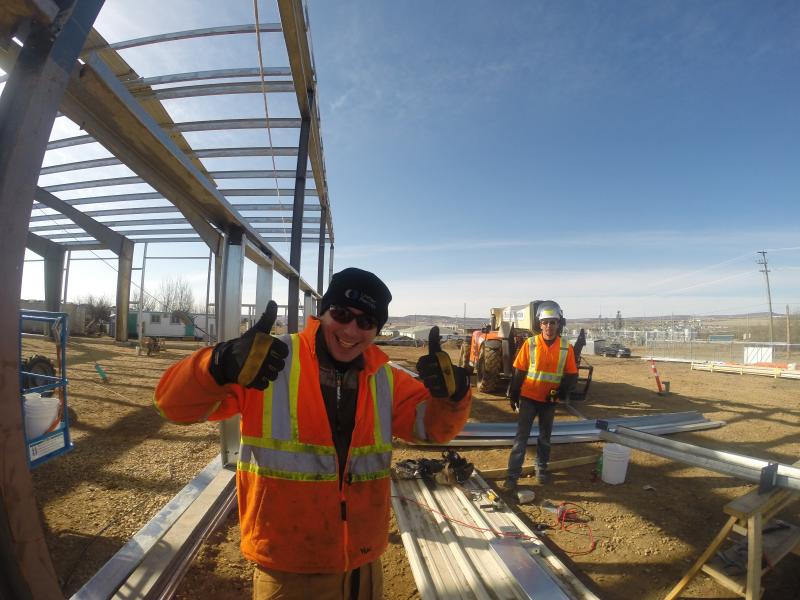 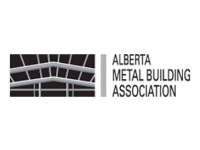